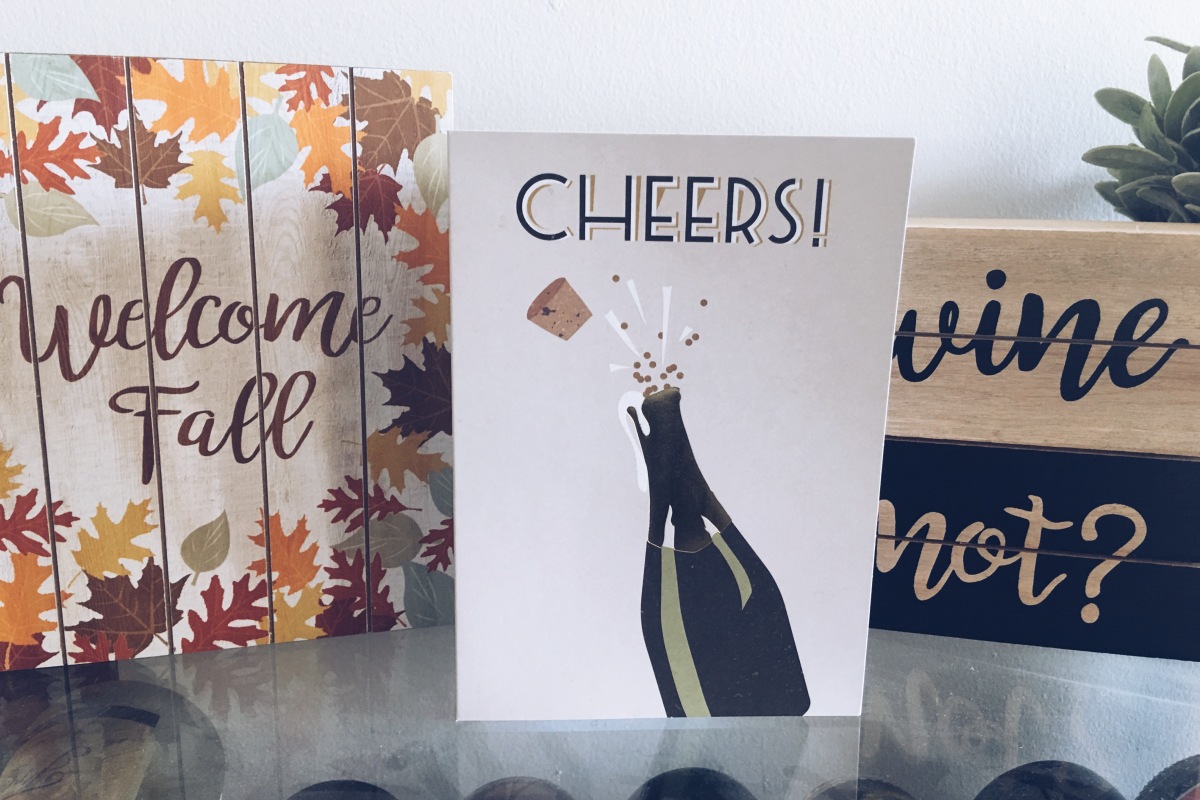 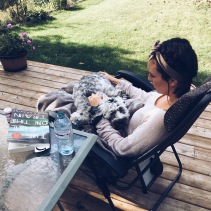 In 2015 I was coming to a very real conclusion that I could not battle UC on my own and needed surgical intervention. If you remember we were “celebrating” my birthday with wigs on our heads because I had lost all my hair and somehow convinced everyone that if I had to wear a wig, so did you. And it was also on my very birthday in 2015 that I 100% knew it was time for surgery after cleaning myself up after an accident that happened in my own home, because the proximity from the couch to the toilet was apparently too far. Bella spent her birthday overshadowed by all my mayhem and yet again put on the back-burner. September was spent going back and forth about my decision until October when I finally knew and I was preparing myself, off on another leave of absence. And By Halloween I had an ostomy which was followed by recovery throughout November. 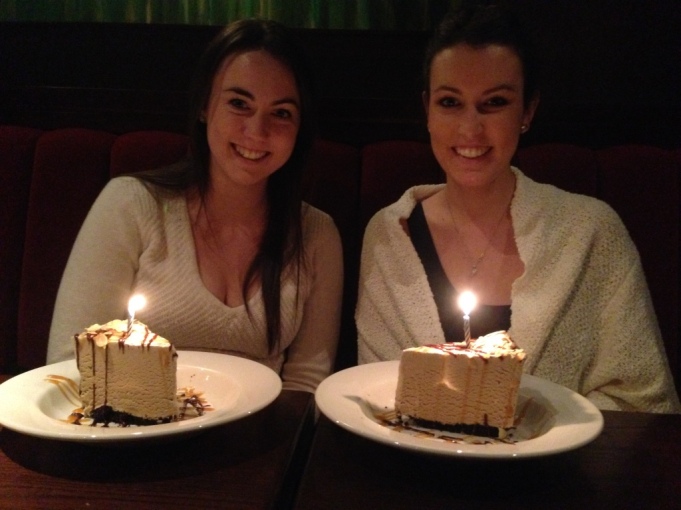 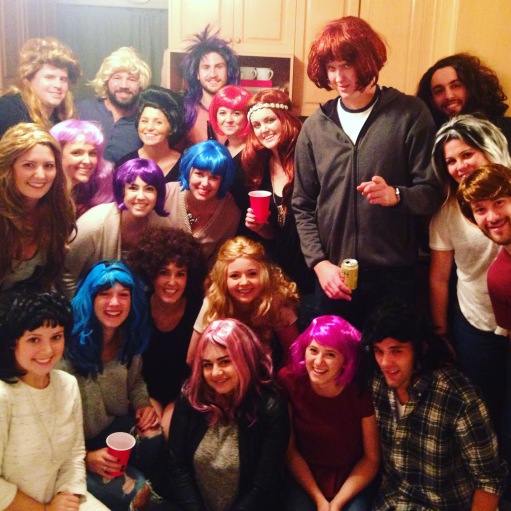 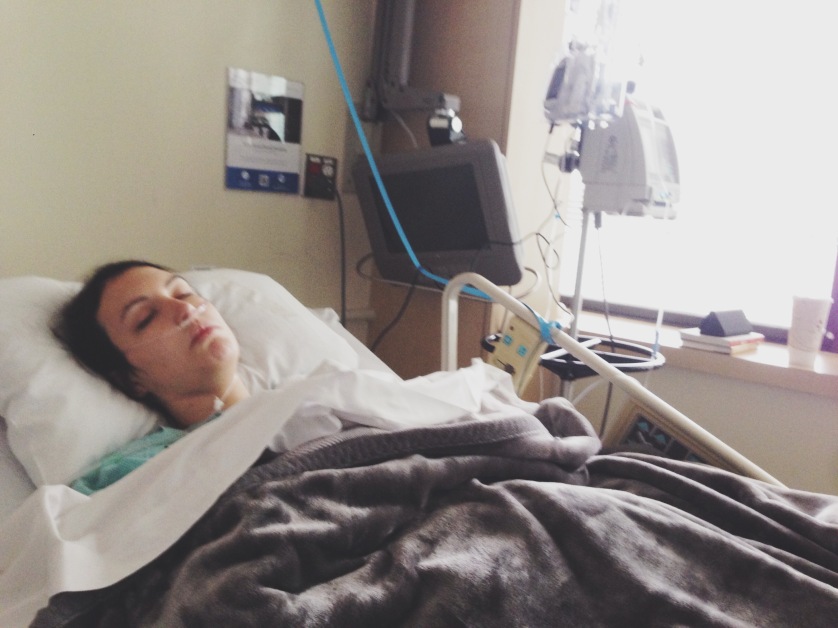 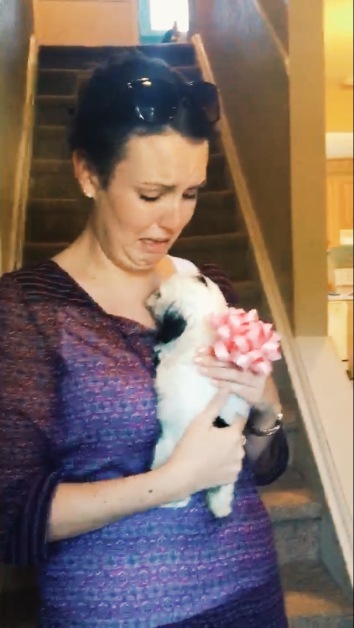 Processed with VSCOcam with g3 preset

In 2016 I also wasn’t making plans to tour wineries or carve pumpkins because I knew my second surgery was coming and I would be tied up for another 6 weeks. Little did I know that that surgery would be the worst few weeks of my entire life and that birthday was spent puking at Mount Sinai, recovering from not only an operation but also CDiff and an obstruction. Bella spent her birthday sleeping on a chair in Emerg. Little did I know that that recovery would also be for my emotions and mental health, because my poor brain couldn’t keep up with the beating my body just took. And little did I know that that recovery was still happening a year later when I recognize the magnitude it took on my heart. 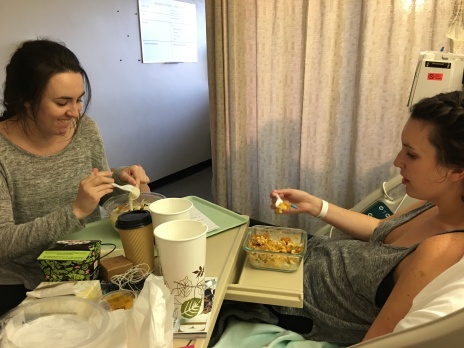 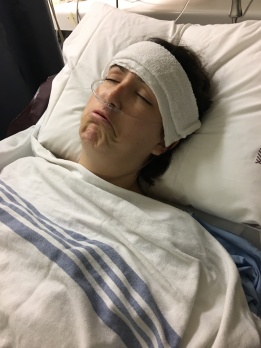 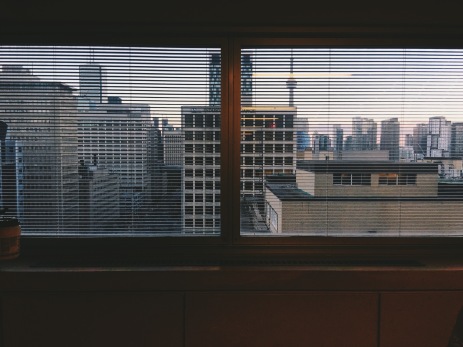 Processed with VSCO with f1 preset

But 2017…2017 is my time to finally embrace the crisp air, changing leaves, cozy blankets, red wine and celebrations. Knowing that I missed out on the season for the past two years, I have a best friend who is outdoing herself to make this year special with celebrating our birthdays for what they actually are. Bella and I are celebrating another year older, not another surgery checked off the list, or putting UC behind us, or the launch of a blog. Just another year older.

I have cards this year that read, “I’m actually thrilled to be writing you a card that has nothing to do with anything but your birthday,” and, “so much to celebrate!” or, “I’m so excited to watch you start your lives here!” Finally I’m not getting birthday cards along side get well cards but instead, housewarming cards. And I’m READY to celebrate, along with this gorgeous season and all it has to offer. 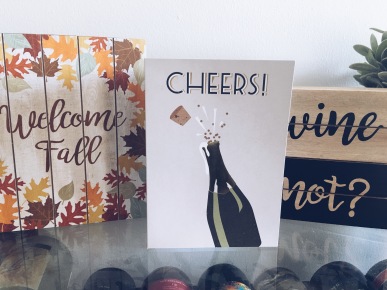 I’m a sucker for a crisp Fall day that brings a feeling of nostalgia, romance, freshness and a new beginning. The teacher in me embraces the Fall as something new as I pack away shorts and tanks and bring out new warm blankets. This year the Fall is bringing a new comfort to a new home, a new confidence to a new job, new eyes on old scars, new tastes of wine, tea or lips, new hairs to comb and maintain, new age of 28 years young, and a new roommate to a new city. 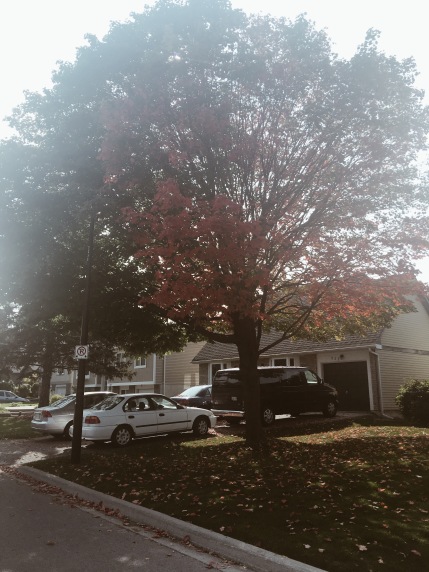 Processed with VSCO with a4 preset 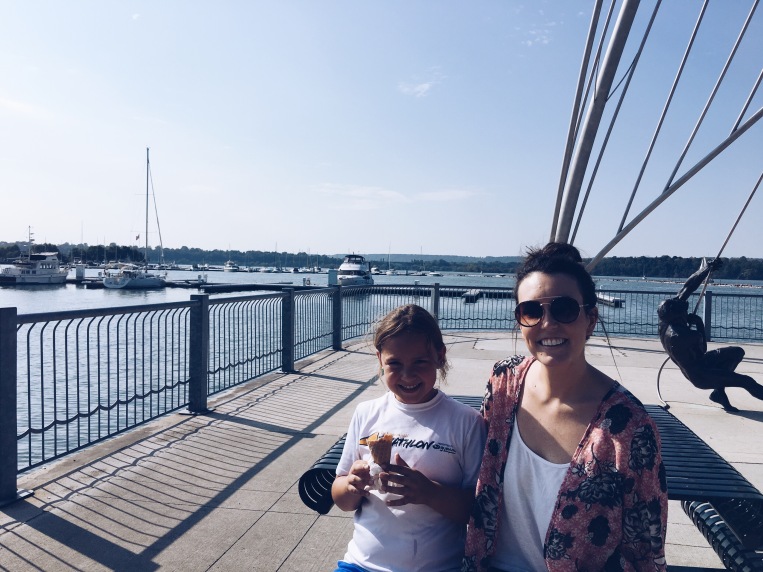 During my 2016 train wreck of a surgery I very distinctly remember staring at the ceiling at 1:30am, on Day 11 at Sinai thinking, “What if I’m NEVER better? What if this is how my life is. Sick. Painful. Nauseated. Dehydrated. Sad.” This very real fear developed under dark circumstances but actually trickled out into the real world for weeks and perhaps even months. And every once in a while if I don’t catch myself I sometimes find myself slipping back into that fear. But not today. Today I’m dehydrated from drinking too much tequila and happy from a night spent celebrating. Celebrating nothing but birthdays. 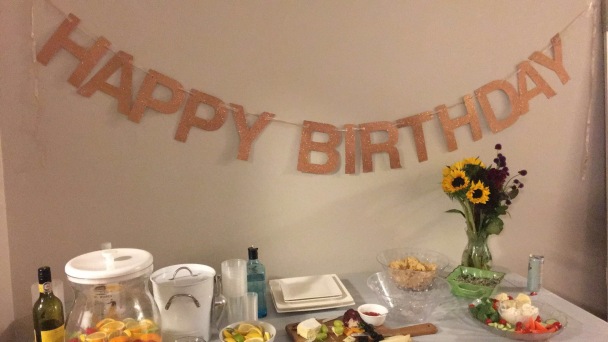 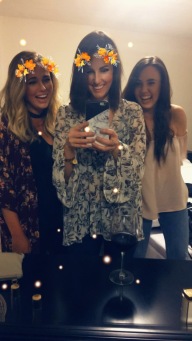 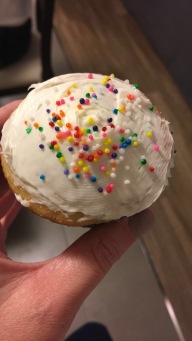 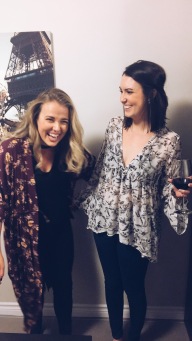 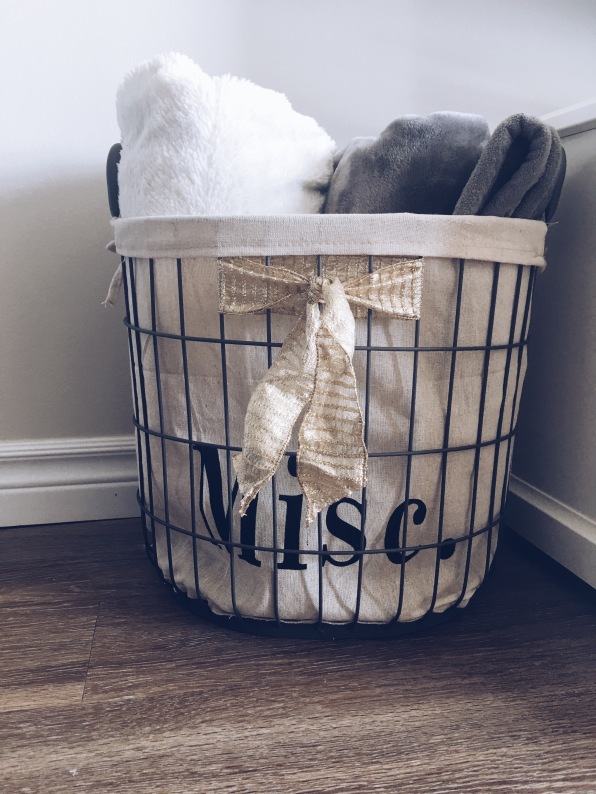 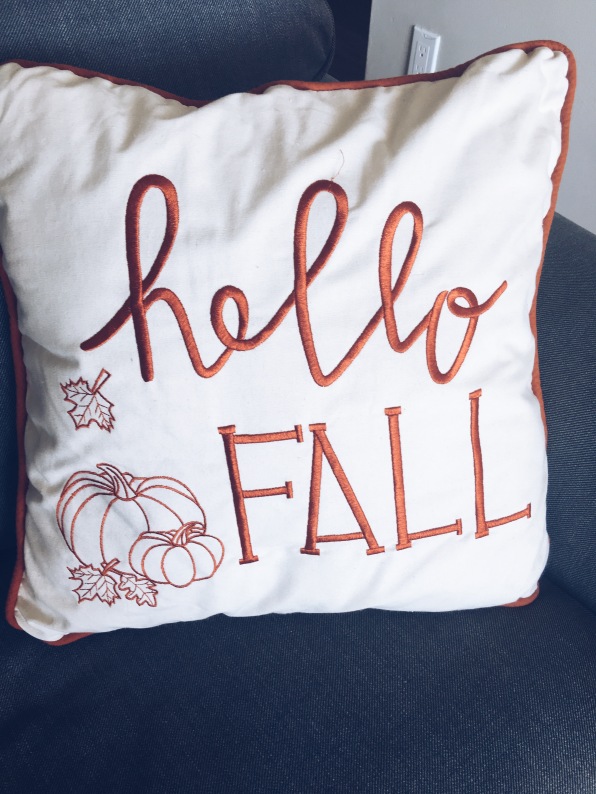 One thought on “Standing Up After Falling Down”